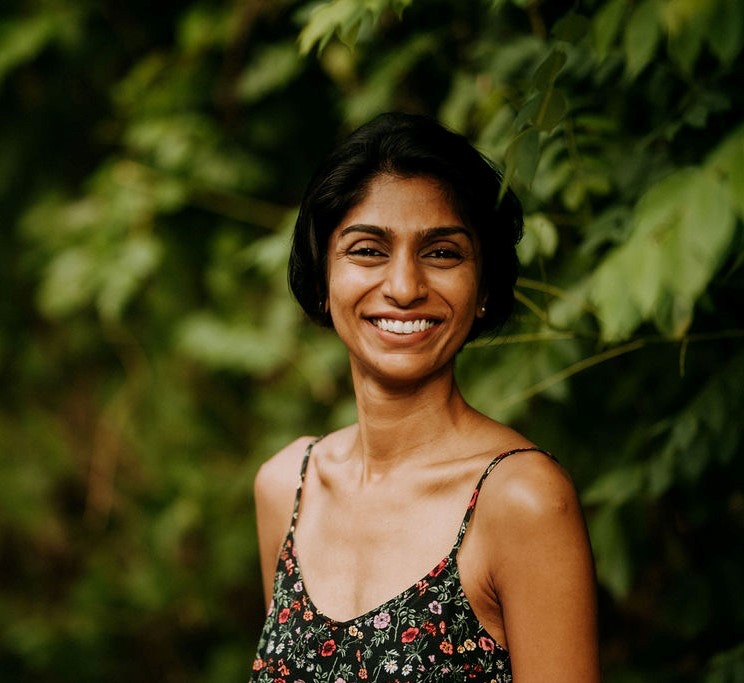 “Open source code has enabled trillions of dollars to be generated by software companies that use it, but the communities that develop that code typically haven’t had a means to capture much of the value directly.” - Jesse Walden

Open source software is the backbone of the internet. A movement that started in response to the rise of proprietary software, publicly-available code soon became the foundation on which GAFAM built their powerful platforms. Today, many significant open source projects are backed by big tech. While the pros and cons of its involvement are highly debatable, it’s hard to ignore the influence these corporations have had on the open source ecosystem.

If you think about it, the very fabric of human coordination at this point is hierarchical. Hierarchy successfully allowed a few individuals to assert power and authority to control the coordination of large groups of people. Since then, it has become the de-facto form of organization for most institutions.

This reality is reflected in the way Big Tech has designed the internet. For example, centralized platforms like GitHub have made it easy for developers to produce and distribute open source software. However, convenience comes at a price — freedom. Access to your GitHub account and repositories can be banned or limited at any time, leaving your developer identity, work, and reputation confined within a walled garden.

Centralized admin models and corporate-owned platforms dominate our day-to-day experience on the web, resigning us to hierarchy and extraction. But now, blockchain and crypto are changing that.

The Rise of DAOs

The crypto space, currently growing at an exponential rate, is decentralizing the very foundation of what our internet, global economy, and corporations are built on. The ecosystem’s ethos of ‘don’t trust, verify’ has eliminated our implicit reliance on trust-based “agent-principal” relationships.

One particularly interesting area that has emerged as a result is the use of Ethereum smart contracts to support decentralized human coordination and governance. The term coined for this new phenomenon: Decentralized Autonomous Organizations, or “DAOs”.

“The ideal of a decentralized autonomous organization is easy to describe: it is an entity that lives on the internet and exists autonomously, but also heavily relies on hiring individuals to perform certain tasks that the automaton itself cannot do.” - Vitalik Buterin, 2014

Traditional organizations entrust managers, boards of directors, and shareholders with decision making. They rely on the legal system to enforce contracts and settle business or organizational disputes. The main advantage of a DAO compared to a traditional organization is that contracts between two parties are enforced on a distributed global ledger. The ledger is immutable and anyone can access it to verify transactions in a permissionless manner.

Additionally, a incentive network can be deployed on top of the ledger, enabling a built-in value network of project-specific cryptographic tokens. These tokens can be used to align incentives and coordinate governance between network participants as they steer the project forward as a collective. This method of incentivized coordination is a way for development teams to coordinate their mission in a transparent and verifiable way. In this light, a DAO can be viewed as borderless, self-sustaining and self-enforcing entity for running online communities.

As the DAO space matures, the need for specialized tooling & scaffolding to support this new type of organization becomes increasingly clear.

At Radicle, we see DAOs as a necessary part of the emerging Web3 stack. That is why we built Radicle Orgs, a decentralized code management tool for DAOs coordinating the development of open source software.

While designing Radicle’s Ethereum integration, we realized that multi-sigs can be used for more than just the distributed management of digital assets. Radicle Orgs — on-chain entities owned by multi-sigs (i.e. Gnosis Safe) — offer a transparent & universally verifiable way to manage and distribute ownership of codebases.

Relying on smart contracts instead of account admins, Radicle Orgs allow developers to collectively define the rules and permissions around repositories in a trust-minimized way. With orgs, developers can host their repositories peer-to-peer while maintaining an auditable & transparent project history on Ethereum. This allows teams to create an organizational identity that is sovereign and unconstrained to a single platform, ensuring their codebases are accessible to anybody in the world, no matter where they are.

Modular by design, Orgs can be integrated with other DAO tooling to create unique frameworks for coordinating and governing project collaboration. In a larger sense, we see Radicle Orgs becoming an essential component of the DAO stack as they give teams the ability to truly decentralize their collaboration infrastructure.

To learn more about Radicle Orgs and how to create one, check out our user docs 👇

Open source software is a standard in blockchain and crypto, yet our codebases and collaboration remain locked into centralized platforms. This reality is antithetical to the values of decentralization and censorship-resistance that the crypto ecosystem aligns with. In addition, the disruptive nature of crypto foretells an uncertain regulatory future that could exploit the centralized nature of software tools and forges — an institutional “rug pull” if you will.

We believe the future of open source software is self-sustaining, community owned/governed, decentralized online organizations. However, our dependence on third-parties for the production and distribution of critical open source infrastructure is inherently unsustainable. Utilizing Radicle Orgs can make crypto-native projects unstoppable and unruggable in the face of pending retaliation from centralized institutions.

We’re currently onboarding DAOs interested in decentralizing their collaboration infrastructure with Radicle Orgs. If you’re interested, reach out to abbey@radicle.xyz.

Get started with Radicle 🌱